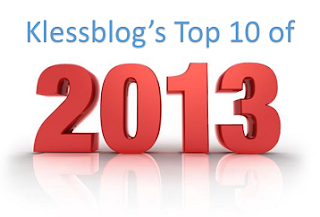 So, another year goes by in the blink of an eye and as we head into the new year, it's always time for reflection. I've seen many tech bloggers list the same top stories of 2013, with the general consensus that it wasn't a real big year of innovation and disruption as it's been in previous years. But obvious trends like adoption of mobile computing continued to rise, along with software subscription models, social media apps like Instagram and Vine, which sucked my data plan. Social media darling Twitter proved that its IPO was much more successful than Facebook. Online video viewing turned into binge watching, thanks to Netflix releasing full seasons all at once. Actor Kevin Spacey, star of the popular Netflix original series House of Cards, even went on record to urge studios to studios to revamp their distribution models. Video standards moved further to HEVC as the broadcast industry began rolling out 4K video solutions. There were plenty of MA's in the industry and leadership changes within many companies. Read up on all the news in any of the feeds I have on the side bar of this blog, including ReelSEO, Beet.TV, Fierce Online Video, Lost Remote, NewTeeVee, OnlineVideo.net, Dan Rayburn's The Business Of Online Video, StreamingMedia.com, VideoNuze, Web TV Wire, Tubefilter News, Nalt's Will Video for Food blog, MediaPost Video Insider, Vidcompare and the variety of Scoop.it feeds.

With all the movement in the online video and the technology space, many things changed but some remained constant. I actually lost track of things in a few months back due to my busy schedule and my blog entries dwindled to only a handful this year. But I have been busy and I thought I'd use this end-of-the-year post as a retrospective of Klessblog's Top 10 of 2013.

10. OTTCON March 19-20, 2013 - for the third year in a row I had the opportunity to attend and interview industry leaders at this annual Over-the-Top TV conference where top decision-makers and executives from the PayTV, Content Production, Distributions and Consumer Electronics and Technology ecosystems gather annually.

Special thanks to conference organizer and chairman Greg Fawson, President and Principal Analyst of X Media Research, Inc., for his support and collaboration over the last few years in working with me on recording the interviews. Look for those videos to be published on this blog soon.

Hear what are the innovators and industry leaders saying out the industry?  View interviews from OTTCON and get insights not found in the sessions or keynotes. (Here) OTTCONversations is produced by Larry Kless, President and Founder of Online Video Publishing [dot] com.

I had the opportunity to learn about how cool SnappyTV is from my interview earlier this year with Mike Folgner, CEO of SnappyTV. SnappyTV offers a cloud-based suite of tools to create and share instant video highlights with friends and followers on Facebook and Twitter. Folgner created this animated GIF from the interview with the SnappyTV tools and commented that, "I said a lot of words, this is what I felt like in the interview."


8. Leveraging Women's Business Capabilities in Challenging Business Times - May 2, 2013
It's not often in my day job that I get the opportunity to work with an Academy Award®-winning actor, but this year I added Geena Davis to my list of clients. This event was sponsored by Kaiser Permanente in association with Deloitte and the Geena Davis Institute on Gender in Media and discussed how girls and women are reflected in media and the challenges facing women in the workplace. It was inspiring to meet Geena Davis and hear her speak at this event and she complimented that our sound was the best she had at any of her events. My thanks to my client and friend Jeanne Hughes for her partnership along with Elizabeth Sullivan in Event Marketing. 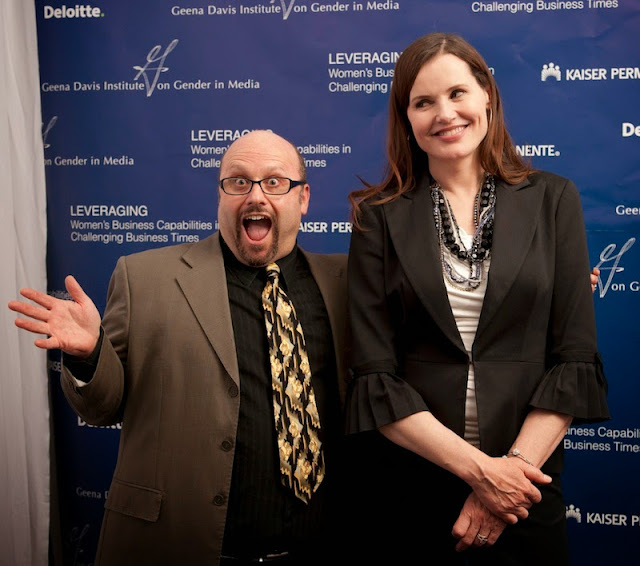 
7. The Mass of Ordination and Installation of Most Reverend Michael C. Barber, SJ as Fifth Bishop of Oakland - May 25, 2013
In the same week I worked with Geena Davis, I was honored to be in the service of God, to produce several live webcasts for the Diocese of Oakland for the Episcopal Ordination and installation of the Most Reverend Michael Barber, SJ as the 5th Bishop of Oakland at the Cathedral of Christ the Light. This marked my biggest production for my side business, Online Video Publishing [dot] com, and I thank my clients Mike Brown and Jan Potts, my creative partners Pete Brown of PBA Media, Steve Dung of Visions Plus and Harvey Woo of Professional Sound Productions and my project manager Rachel Vaughn and all our crew who worked long hours to make the event an incredible success. 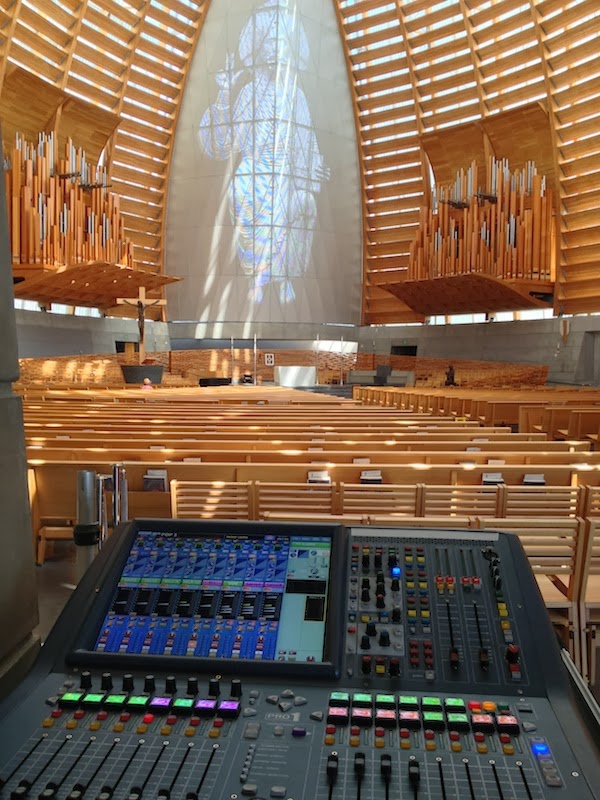 The countdown continues tomorrow with Part II of Klessblog's Top 10 of 2013 on this blog.

Until then, Happy New Years!!
Posted by Klessblog at 9:34 PM Links to this post